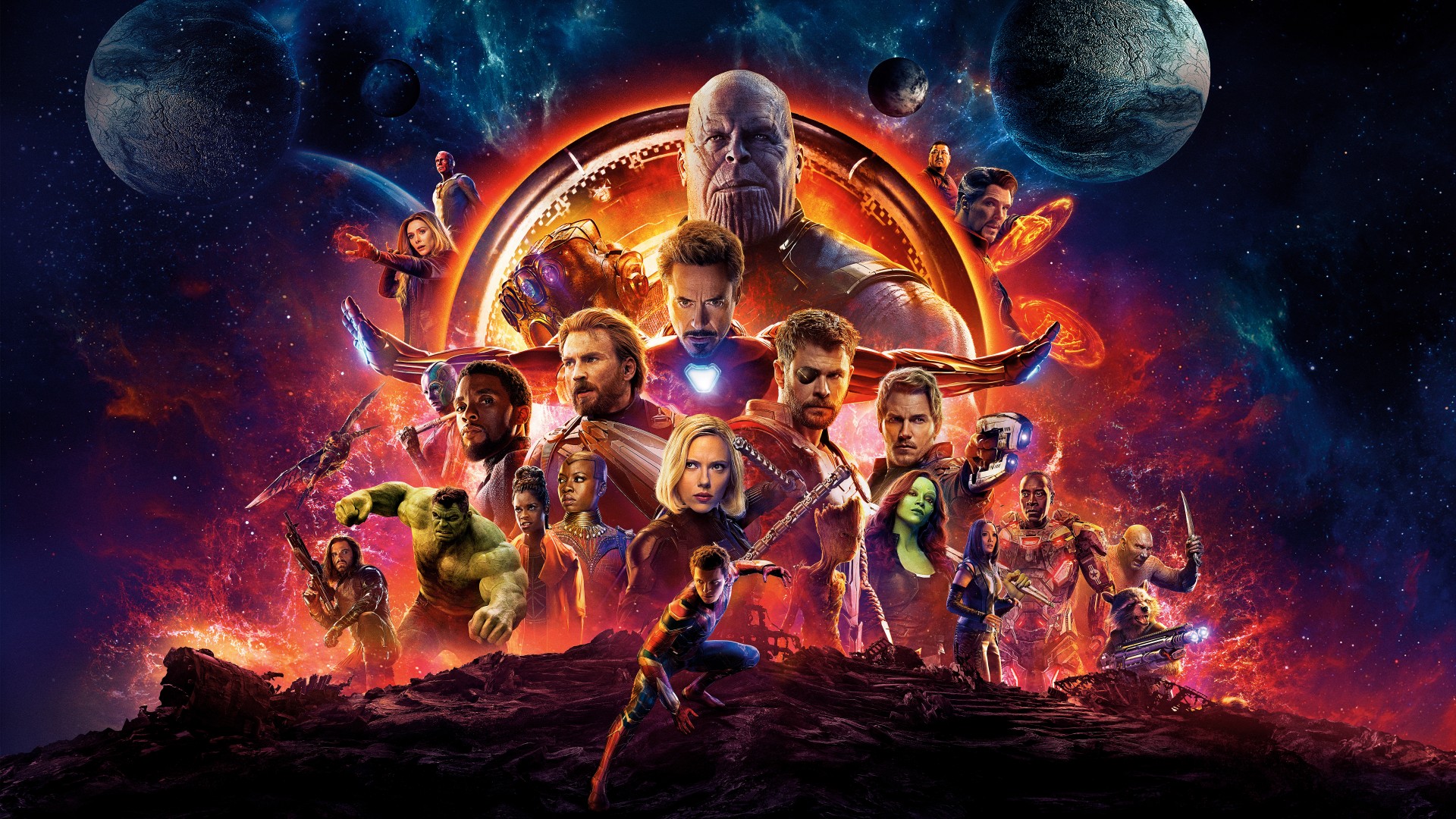 August and September are great months for movie lovers. There have been great movies to watch in theatre. There are movies about heroes from Marvel comics. Avengers: Infinity War has released and this movie totally got the attention from all movie lovers. Then, after that, there is Ant-Man and The Wasp who is also released and this movie also gets great attention. Moreover, there is Deadpool with its crazy and unique story that takes another attention.

Of course, these two months are not only about movies from heroes in Marvel Comics. There is also Mission: Impossible-Fallout. This is also great movie. Even, this is one of the movies waited by all movie lovers in the world. Action of Ethan Hunt has been in five movies and Fallout will be the sixth movie. This movie has been released and there are great responses from all people. They love the story brought in this movie and there is still deep correlation of this movie to the previous movie titled Mission: Impossible Rogue Nation. In the Rogue Nation, Ethan Hunt was able to capture Salomon Lane who was the leader of Syndicate, the organization of terrorist. Then actually Syndicate was not fully erased and the member created new group called Apostle. This is the mission of this new movie and they have to commit impossible mission to save plutonium so it will not be abused by the Apostle. Great stories and twists make people cannot stop watching the movie and things are more interesting and attractive compared to the previous 5 movies.

Then, there is also The Meg. This is also interesting movie. This talks about sea monster from the prehistoric era. No one knows that this creature is still alive since science shows that this monsters had faced extinction together with other species of dinosaurs and monster. In fact, there is still Megalodon in the ocean and this threaten people. The story talks about the character played by Jason Statham in saving crews of ship, including also his wife from the attack of this gigantic sea monster from the prehistoric era.