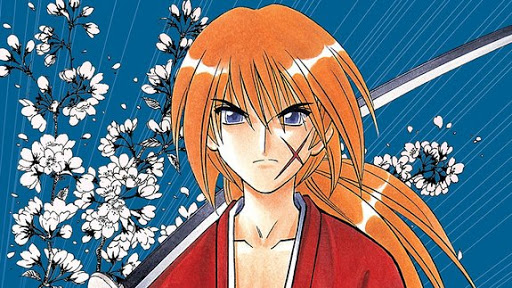 One of the most recommended Japanese live-action movies is Rurouni Kenshin. This movie is an adaptation of the manga that is written by Nobuhiro Watsuki. The live-action of Rurouni Kenshin is divided into three movies. The first movie was premiered in August 2012. The second movie with the title Kyoto Inferno was premiered in June 2016. Meanwhile, the last movie with the title The Legend Ends was premiered in August 2016. If you like to watch the battle scene of Samurai, you need to watch this movie. They can visualize the amazing and terrifying battle scene of Samurai in the best way. You can watch this movie in the Blu ray version and get the full version of the movie. If you like to watch the thriller movie along with the mysterious plot, you can watch Death Note. Similarly, with the Rurouni Kenshin movie, this movie is adapted from the Manga written by Tsugumi Ohba and Takeshi Obata. The first movie of Death Note was premiered in 2016. The sequel of the Death Note entitled Death Note 2: The Last Name was premiered in the same year. This movie is recommended to watch since it will show some interesting and mysterious tricks in every part. In addition, the Blu ray version is also available.

Another thriller movie of Japanese live-action is Attack on Titan and the original title is Shingeki no Kyojin. This movie is also adapted from the Manga written by Hajime Isayama. This movie is divided into two parts. The first part was premiered in August 2015. Meanwhile, the second part was premiered in September in the same year. This movie tells about the story of the Eren Yeager in fighting the Titans attack. Those titans are attacking the Survey Corps where they are working with Armin Arlert.