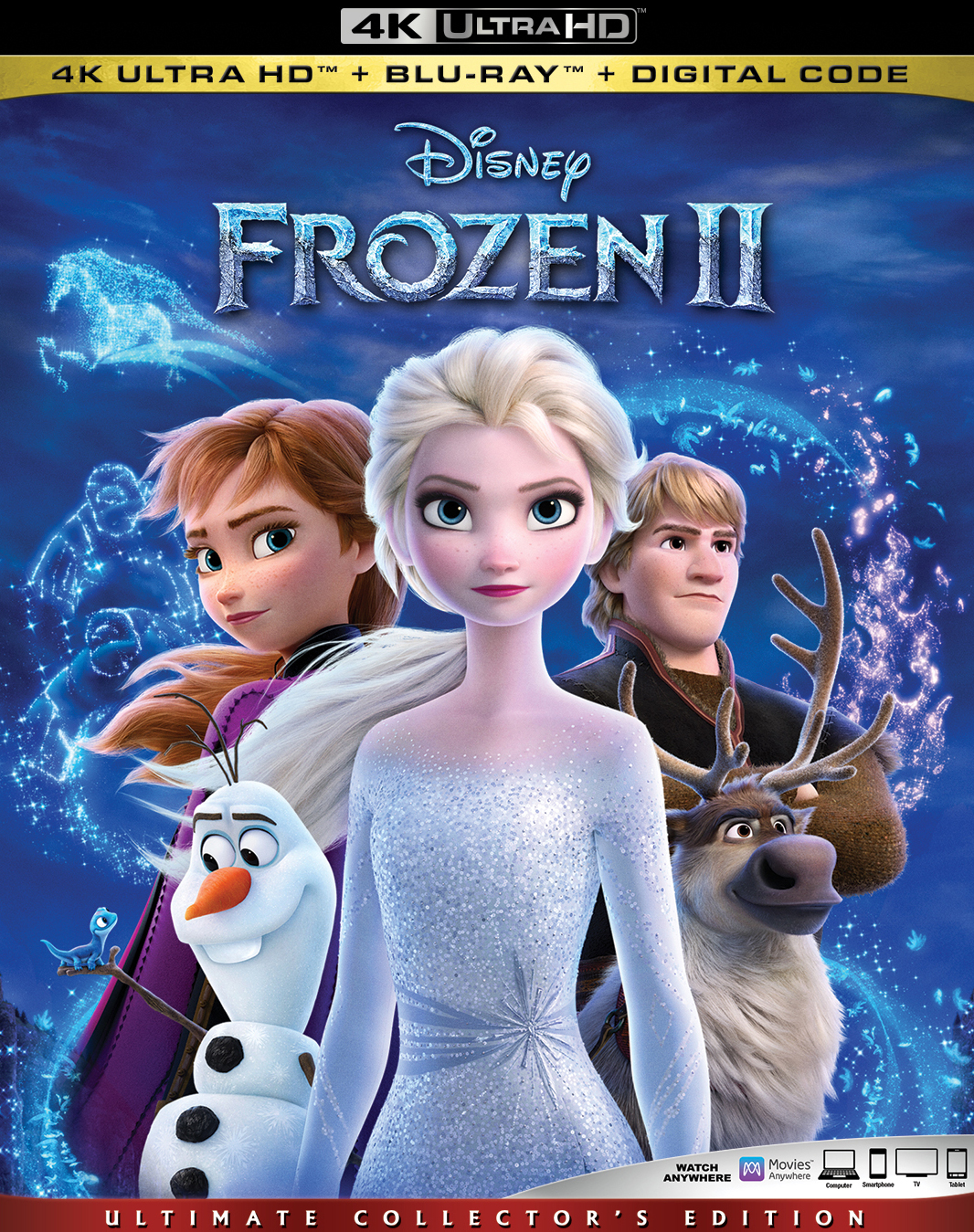 Review of Best Disney Movie – Almost all people know what Disney is. Well, The Walt Disney Company is being known as Disney. It’s one of the entertainment company. The office center is located in Walt Disney Studios Complex in Burbank, California. Since 1923, Disney has produced a lot of live-action, animation, and cinema television film. A lot of these movies becomes box office in every country. The movie of Disney can be enjoyed by every person in every group and gender. This condition makes their movie succeed in many countries. Here are some best Disney Movies.

Frozen is probably one of the most famous films Disney in this decade. After being succeeded with Frozen I in 2013, Disney makes the sequel of the Frozen II in 2019. Frozen II still has a story about the journey of Elsa, Sven, Kristoff, Olaf, And Anna. The journey is taken place after three years of their first journey in Frozen I. In Frozen II, the journey is about how to save the Arendelle Kingdom from the danger. Here, there will be an explanation of the magical power of Elsa. They will find a bitter history of their ancestors. However, in the end, they can save the Arendelle Kingdom and the Magical forest along with the magical creature. Elsa will be a queen in Magical Forest. Meanwhile, Anna will be a queen in the Arendelle kingdom. The voice casts of Frozen I also become the cast in this Frozen II such as Kristen Bell, Jonathan Groff, Josh Gad, Idina Menzel, and Ciaran Hinds. They will cast as their previous character in Frozen I. Frozen II that was premiered on November 7, 2019, succeeded to produce $1.432 billion worldwide. The original soundtrack, “Into the Unknown”, was nominated as the best original song in 92nd Academy Awards.

One of the most anticipated upcoming movies of Disney is Mulan. This movie is directed by Niki Caro and will be premiered in March 2020. This movie is based on the Chinese Folklore which is called “The Ballad of Mulan”. Well, this movie is a live-action version of the animation movie that was produced by Disney in 1998. This movie tells about the journey of Hua Mulan, the eldest daughter of the honored warrior, that replace her father’s place in the military service. In this story, every family needs to send one man for the military service of the Chinese Army since their country is attacked by Huns. If you want to watch these movies along with other Disney Movies, you can purchase the Blu Ray versions. These versions are available in some online shops.